Maca and Emi win at King of the Ring 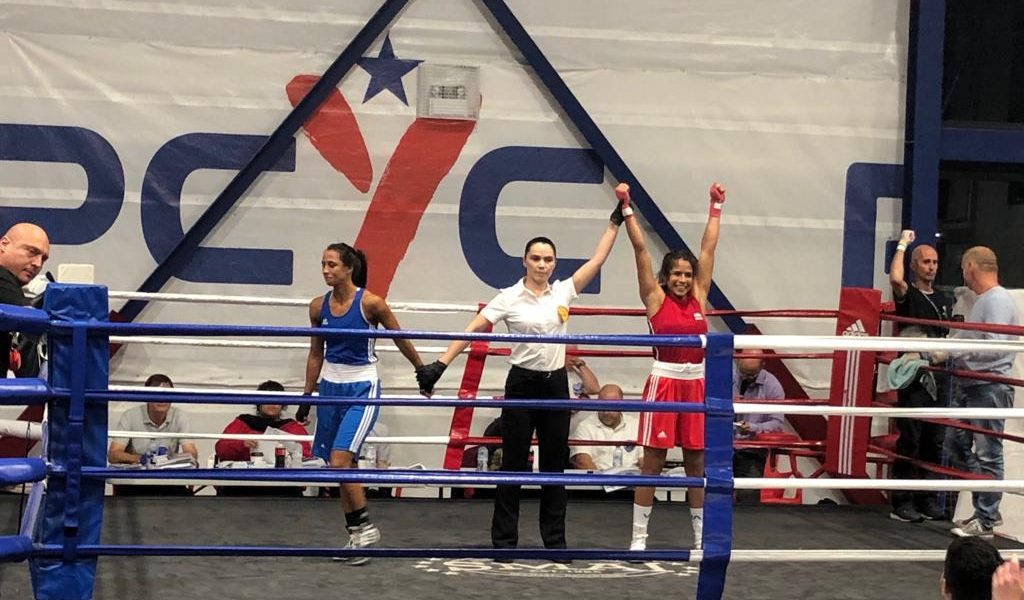 Imagine getting of a plane in a new country that doesn’t speak your language and six weeks later entering a major tournament in boxing. Not only that you are fighting at a senior level the most experienced boxers around. Maca and Emi are super talents and took out their divisions at King of the Ring one of the major titles in NSW this year. They want to stay in Australia and have sold all they own to get here . They hope to represent Australia at 2024 Olympics. It’s a hard road ahead but with some hard work and a little bit of luck maybe dreams will come true.